Film Studies starts with Individuals’ excitement about a powerful artform, which is central to today’s society and culture. The films learners' study are designed to exploit that enthusiasm and motivate them to broaden their knowledge of film and film technology from the first moving images introduced to audiences in 1895 to the digital environment of contemporary film. The broad range of films are from around the world and produced both within and away from the mainstream. Production work is a central part to the course and learners will be given the opportunity to create their own film. This will enable them to apply all that they have learnt about film to filmmaking as well as providing them with a fresh filmmaker's perspective on the films studied. 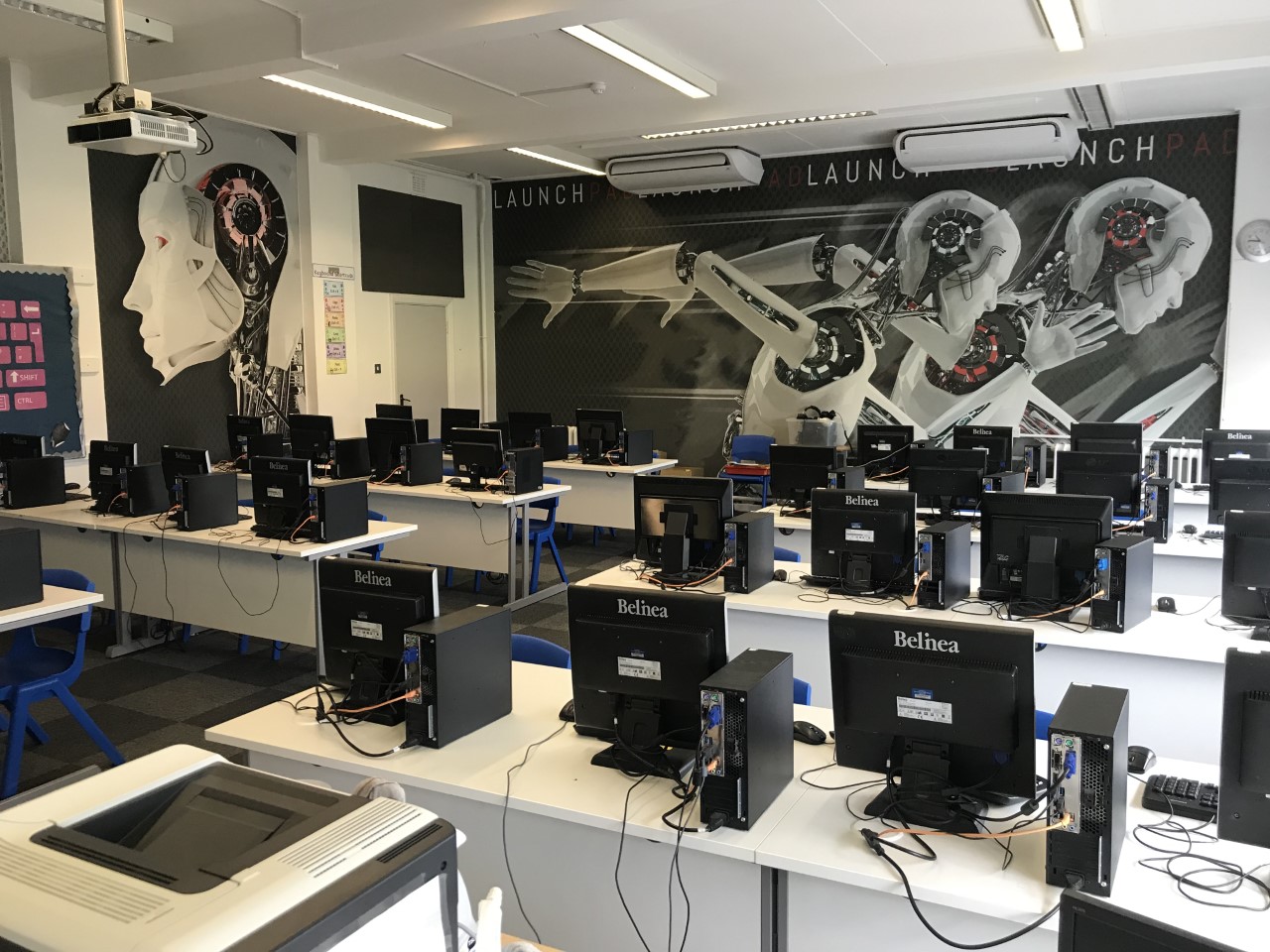